On October 10, 1928 an article titled, “Tale of Vision in Middletown Attracts 1,500” appeared on the first page of The Hartford Courant. The article explained that Saint John’s Church had been “crowded after children report seeing form of Blessed Virgin at Altar.”  The author reported that Reverend Dennis F. Baker, Pastor of Saint John’s, had “ridiculed the rumor.” Pastor Baker told the press that it was, “a figment of childish imagination, accentuated by the fact that the sanctuary light caused one of the prongs holding the light to make a blur and form an apparent vision.”[1] 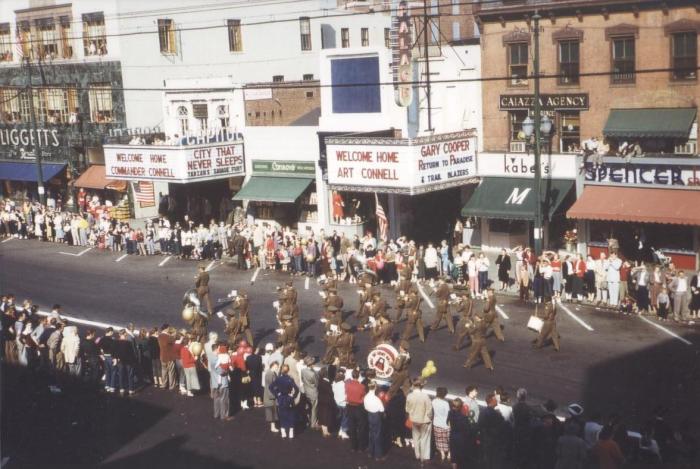 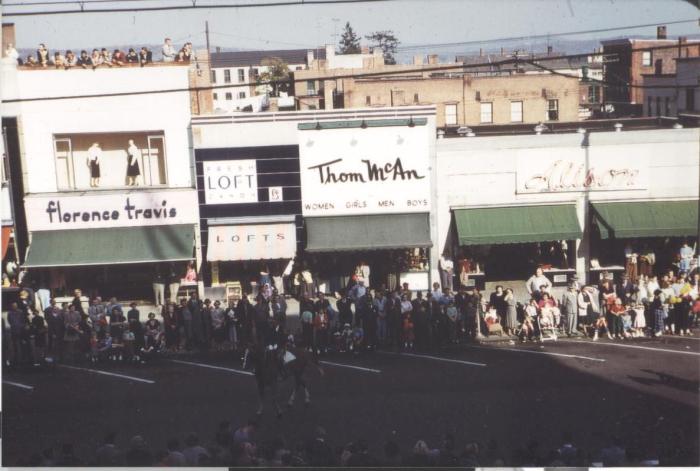